How to Prepare for an Exam with Your Eyes Closed!

What if you could accomplish the toughest challenges in life by simply closing your eyes and using your imagination? Well, you can. 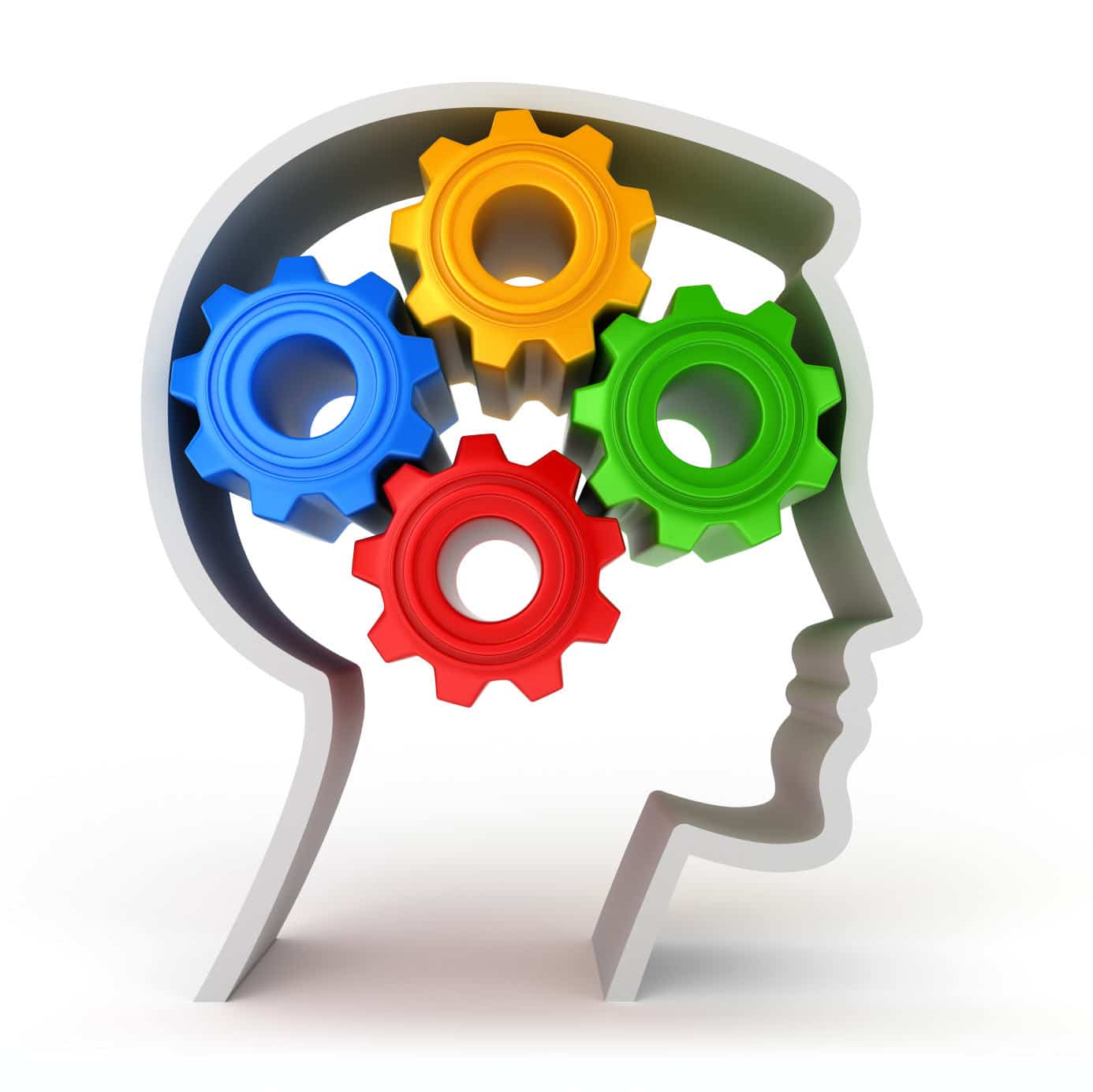 Using your imagination can help you brain accomplish some of life’s greatest challenges.

October 28, 1992 was supposed to be the final day of my high school soccer career. It was my senior year at Athens High. We were scheduled to play the undefeated cross-town rival, #1 team in the state, Troy High in the single-elimination, state playoffs.

We were a mere 8-5-4, but Troy High was 17-0. This was the Mighty Ducks versus The Hawks… The Bad News Bears versus The Yankees… David versus Goliath.

The day before this doomsday match, our coach, walked us to the game field where tomorrow’s game would be played. He asked us to sit in a comfortable position and close our eyes. Then he said:

“I want you to imagine tomorrow night’s game. See the bright lights illuminating every square inch of the field. Feel the cool layer of dew forming on the grass. Smell the freshly-popped popcorn from the concessions. Hear your family and friends chanting ‘We Believe! We Believe! We Believe!’

For the pre-game speech, Coach didn’t talk about scoring goals at all. Instead he emphasized defense. “The longer that we can keep this game tied at 0-0, the greater our chance to survive.”

So, as a team, we played the best defensive game of our lives. We made it through the first half unscathed. But midway through the second half, we gave up what would sure be the losing goal.

With our home crowd chanting “We Believe! We Believe! We Believe!” Coach reminded us of that play we imagined, over and over, the day before. It was a pleasant thought for a while. But, as the game clock ticked down to 5 minutes left, then 3 minutes, 1 minute…reality was setting in. My high school soccer career was seconds away from its end.

With just 3 seconds remaining in the game, we tied the game, 1-1. We were still alive. One player’s vision of scoring that pivotal goal was realized!

The game progressed through 2, sudden-death overtimes, but remained tied. It was in the shootout that my team would achieve what started out as a vision the night before. We accomplished the impossible dream of handing our undefeated cross-town rivals their one and only loss of the year, their season-ending loss.

Why? To this day, I know the key to that victory was the visualizing process we employed the previous night.

But this strategy isn’t limited to athletics; it has proven beneficial to students, as well. Margaret Greenburg and Senia Maymin, in their book, Profit from the Positive, site a study in which college students are asked to visualize either the process for doing well on an exam (good study habits) or the desired outcome (getting a good grade).

The students who imagined the process they would use actually performed better on the exam than those who only imagined getting a good grade.

So, the next time you have that big game, test, interview, etc., imagine the process to achieving that outcome. Visualize the studying process, the answering of questions, or whatever actions will lead to that successful outcome.

For this and other proven studying techniques, to check out our award-winning, SOAR® Study Skills Book, please click here.