We all have our little nuances and idiosyncrasies. One of mine is my “Rule of Three.” That is, when something comes to my attention three times in a relatively short span of time, I take notice and wonder if the world is trying to tell me something. The Rule of Three has helped me navigate everything from simple observations to major decisions in life. This weekend, The Rule of Three struck again.

Oddly enough, I had the first encounter while tooling down the expressway, blasting an old Neil Diamond CD. (Say what you want about my eclectic collection of music, but with songs like “Sweet Caroline” and “Cracklin’ Rosie,” you’d be hard-pressed to find a better sing-along CD for a sunny day.)

There is a song on this CD, “Brooklyn Roads,” about Neil’s childhood. I’ve heard it dozens of times over the years, but this time was different: 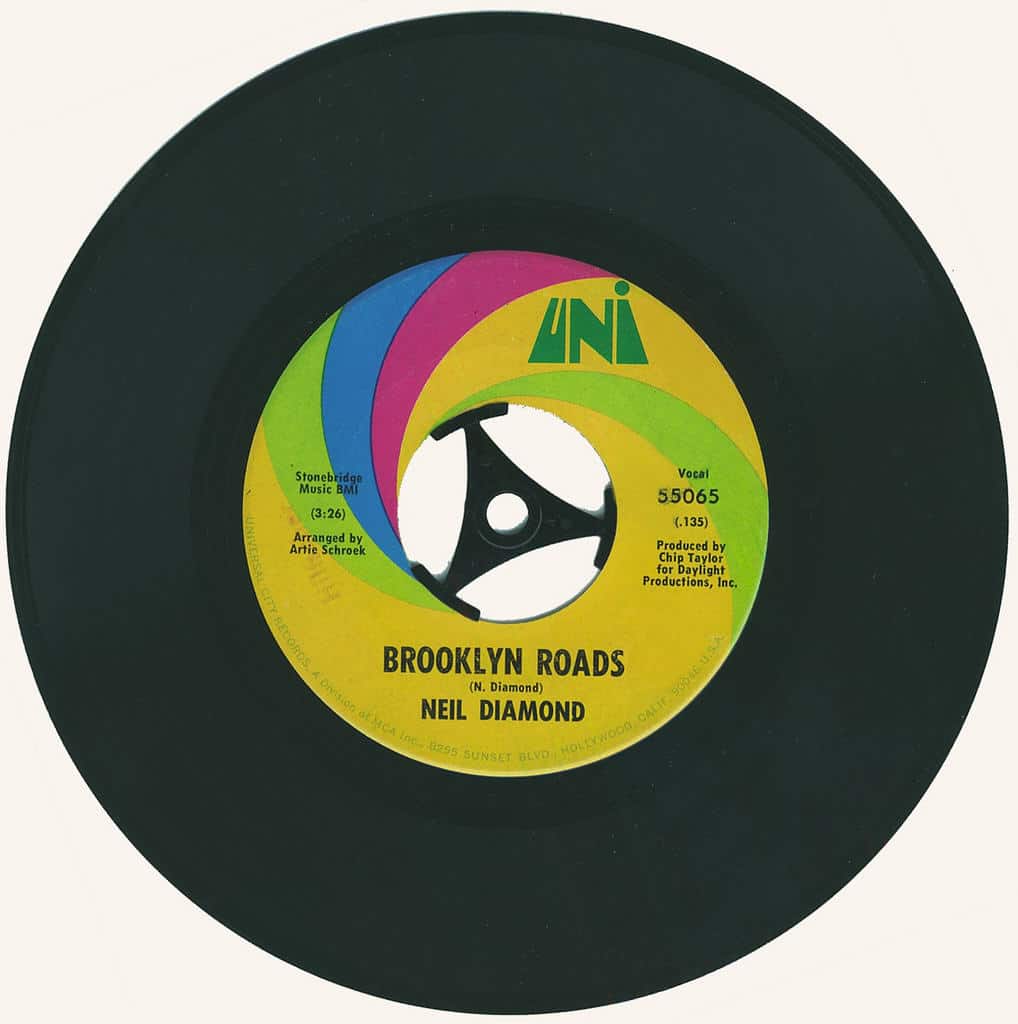 I can still recall
The smell of cookin’ in the hallways

Rubber drying in the doorways(?!?)
And report cards I was always
Afraid to show

Mama’d come to school
And I’d sit there softly crying
Teacher’d say, he’s just not tryin’
He’s got a good head if he’d apply it
But you know yourself…
It’s always somewhere else

As the words “he’s just not trying” rolled out of my mouth, my stomach sank. I thought about my son and the same words I had heard from his teachers. Suddenly, this song had a new significance to me.

But, “Red, Red, Wine” was the next track to play and my attention rolled along with the CD and the highway. I didn’t think much more about “Brooklyn Roads”…until the next day.

Sixteen hours later, I was talking with my cousins at a pool party. Sadly (for me), they moved to Boston two years ago. I don’t see them much anymore and we had a lot of catching up to do! It turns out, their 5th-grade son was just diagnosed with ADHD, and so we compared a lot of notes! As they described their son’s struggles, they mentioned a comment they had heard from his teachers…”He’s just not trying.”

Finally, tonight, I sat down determine what I should write next. I read through the previous articles to refresh myself on what I had already written and noticed some blog responses that I had not seen before. One was from Lynn who described concerns she had over her son’s reading ability. She described a variety of discrepancies that she had noticed over several years, but commented that her son’s teachers “felt that he was not trying.”

This simple sound-bite, “He’s just not trying,” came to me three times within 48 hours. Of course, it resonates so deeply because I heard this about my son, yet I was able to prove that he was trying…VERY HARD, too. I am wondering if, perhaps, we rationalize a little too much away with this excuse. This makes me think of all of the stories you hear of people having clear symptoms of a heart attack, yet refusing to call 9-1-1. Denial is a powerful thing!

But, It Is Much More Than Denial!

I know that most of these comments come from very well-intentioned teachers who are as mystified as parents. Teachers are expected to have all of the answers for learning challenges, but we don’t. I’m a good example of this; I have a master’s degree as a reading specialist, yet I had a lot to learn just to pinpoint my own child’s struggles. Since many symptoms of learning disabilities are trouble with “easy” tasks, it is easy to assume that motivation is the root of the problem.

Every Child Is Motivated!

Show me a two-year-old who is not motivated to learn things about their world. We are all born with a very strong, innate desire to learn! If not, none of us would push ourselves through the harrowing tasks of learning how to walk or talk. Yet, every day, we get calls from parents and teachers who are frustrated with students who “aren’t working to their potential,” just like little Neil Diamond.

Students “stop trying” because somewhere along the way, they learned that the effort is not worthwhile. Can we blame them? If I have friends who constantly turn down my invitations, how long before I stop trying to invite them? If I have a boss that is never happy, no matter what I do, how long before I “write him off” and stop trying to make him happy? Human nature conditions us to have logical responses to repetitive situations.

The same is true for our children. If they have truly “stopped trying,” then there is likely a reason they have given up. Children who appear to NOT be trying are either trying very hard but struggling, OR have tried before but determined their efforts were not paying off. Either way, if we ever find ourselves thinking, saying, or hearing that a student is “just not trying,” the Rule of Three is telling me this could be a red flag!